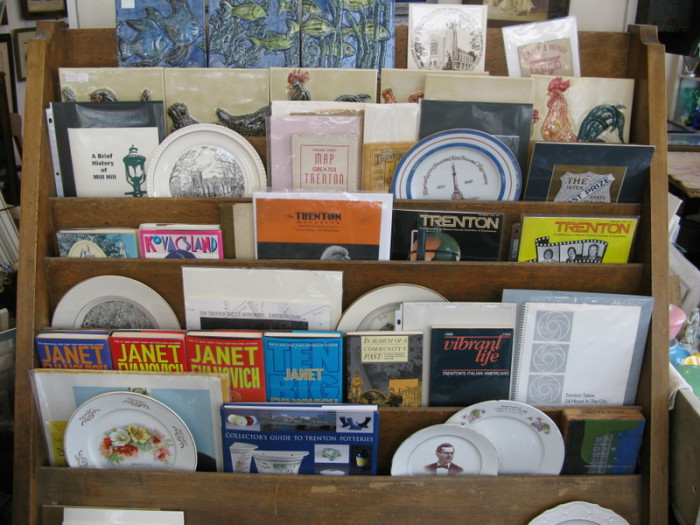 Last Saturday, I had the pleasure of visiting my friend Maryanne in leafy Princeton, New Jersey, not too far from the state’s capital Trenton. Now while many parts of the city are neglected and unsightly, Broad Street in historic downtown is really very charming with some of the best antiquing around. My favorite stop was definitely Artificats Gallery. Shopowner Marge Miccio has curated an ever-changing inventory of Trenton artifacts, including old etchings, souvenir plates and maps.Check out this great map of Trenton. If only a quarter went so far now! 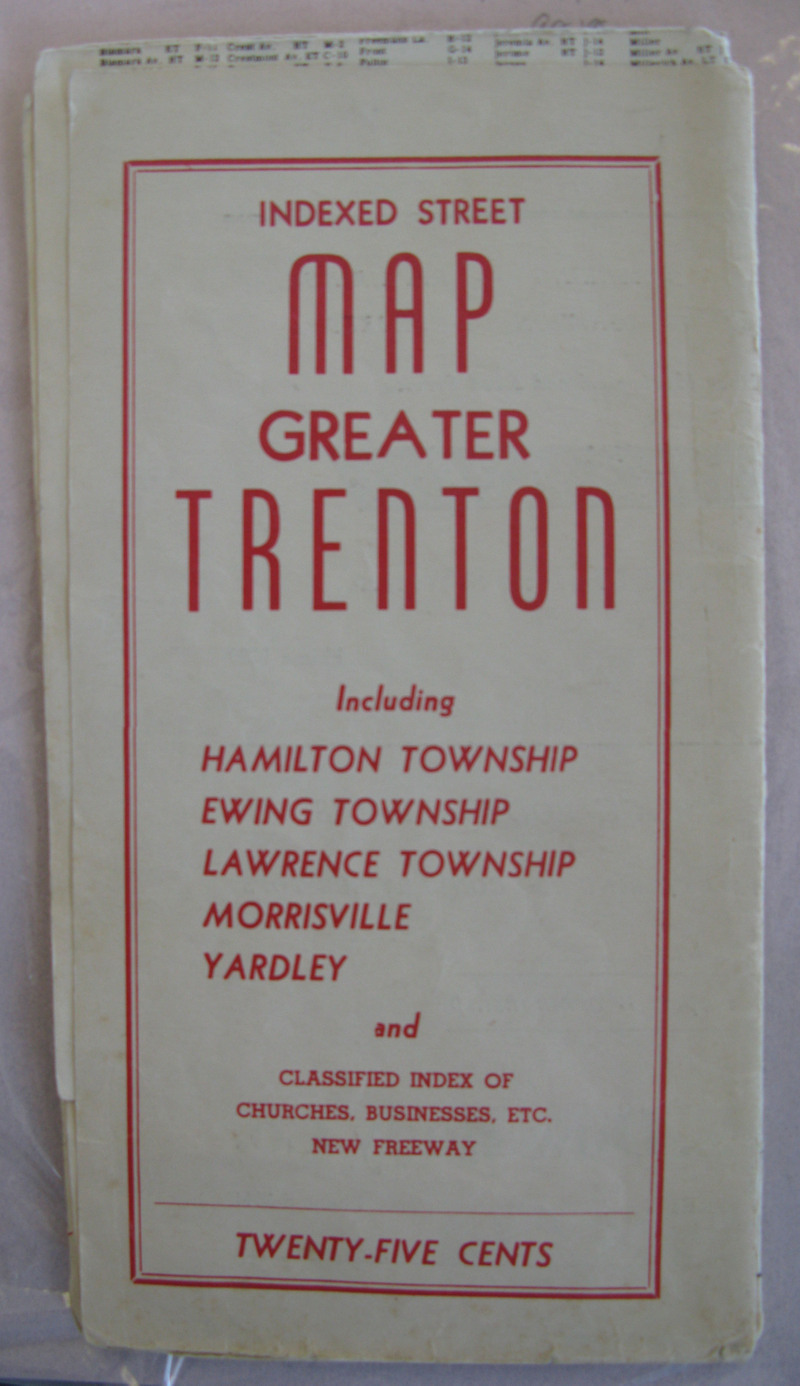 And I just love these stacks of old ironstone china in a beautiful light blue. There might not be a complete set here, but what a great start to a collection! 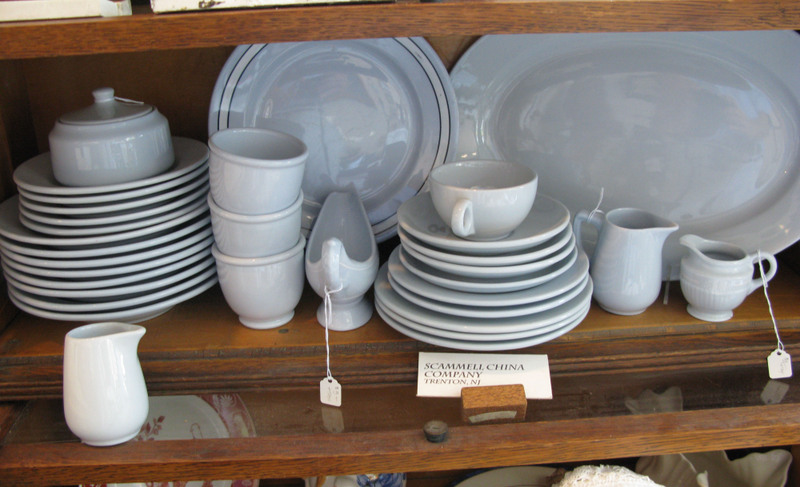 In fact, for many years beginning in the mid-19th century, Trenton produced the most pottery in the country, much of which was cream-colored ironstone china, which I’ve been collecting for years. Just look at these beautiful urns I found. $55 for the pair! 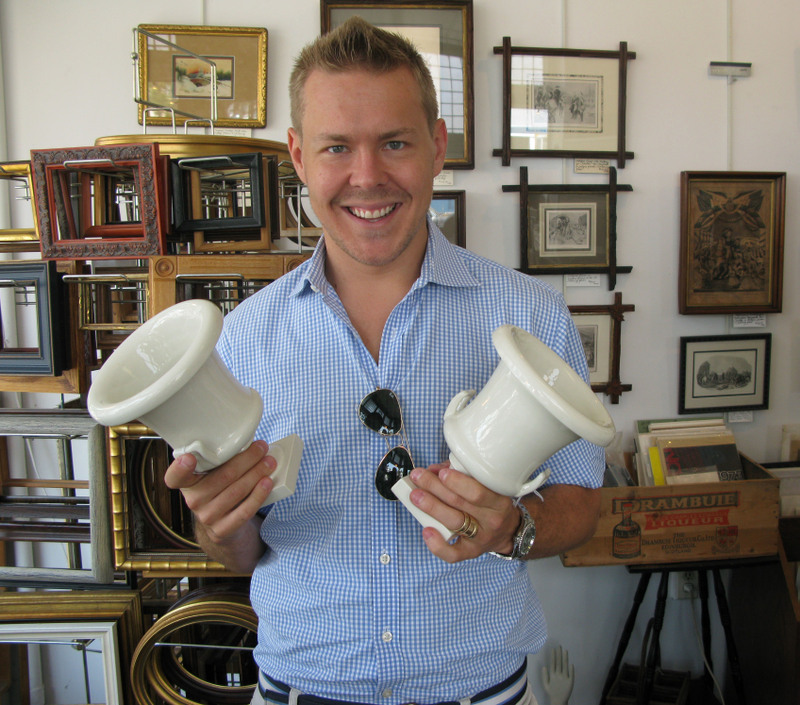 Marge, the shopowner, even had a book picturing them in their original production. 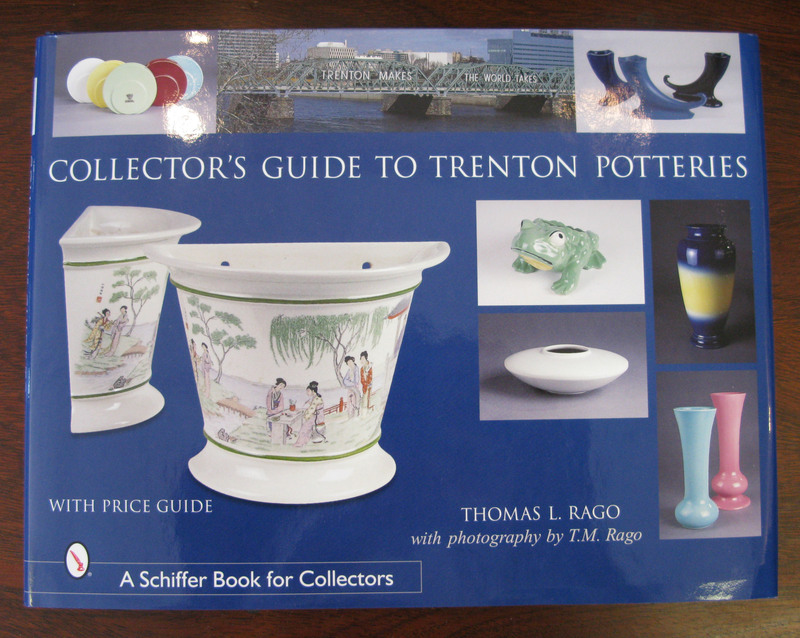 Who knew that the same clay used to make toilets, bathtubs and sinks could make such beautiful pottery too? 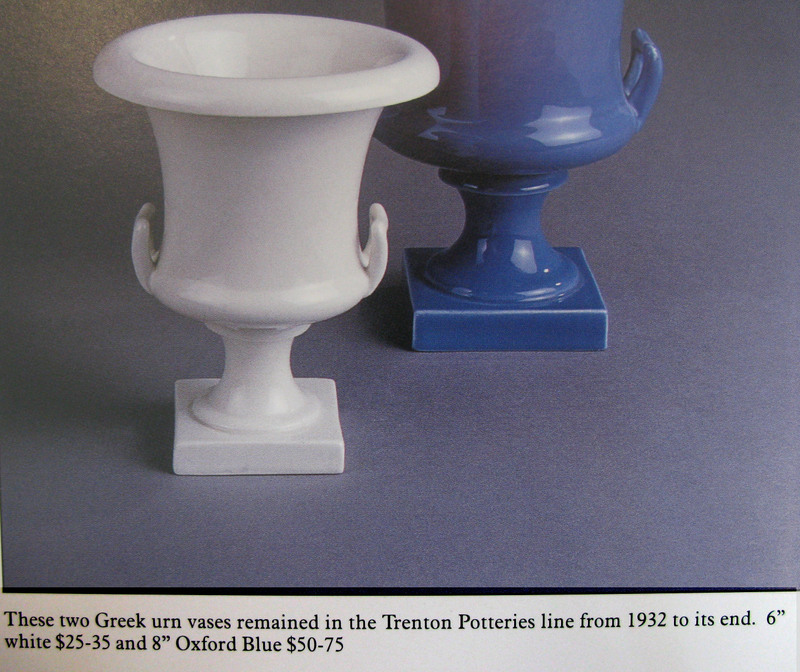 And look what else I found! These cute little antique jelly jars, a beautiful pressed glass pitcher and an old enamel surgical tray. These little jars may have been used to store preserves back in the 20s and 30s, but they’re the perfect size for a glass of fresh lemonade…and very hard to find! 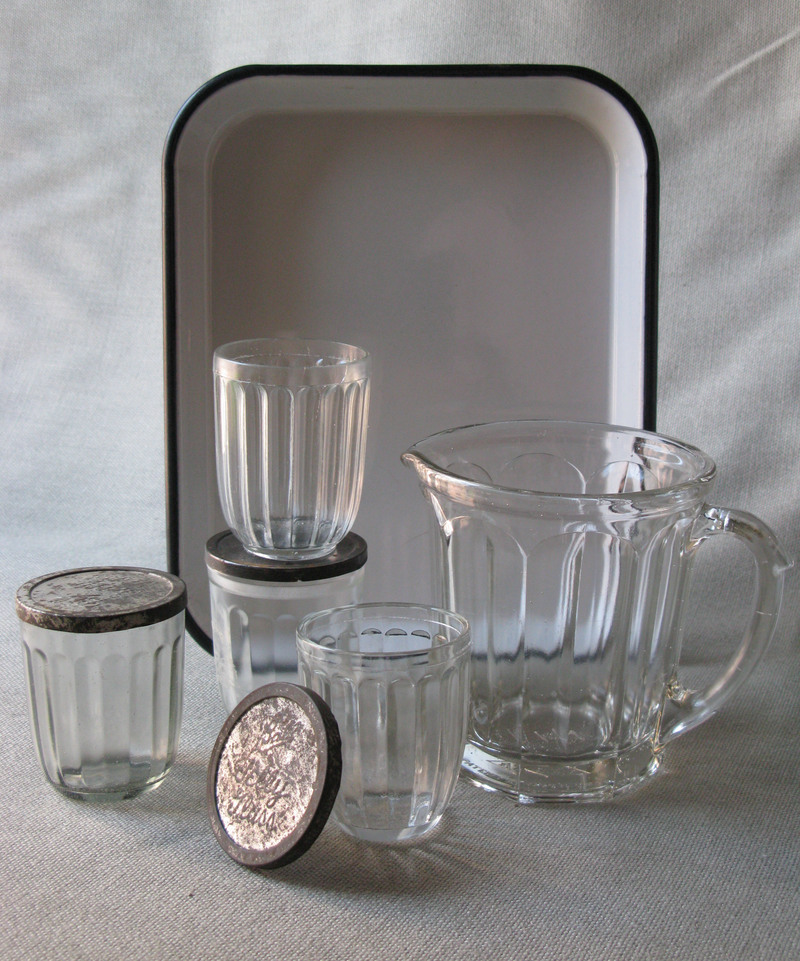 Other great things I found at Artifacts included this old ironstone soap dish and these beautiful little shot glasses. The two on the right are handblown, probably from the early 19th century; the one on the left with the handle is pressed glass from the 30s. 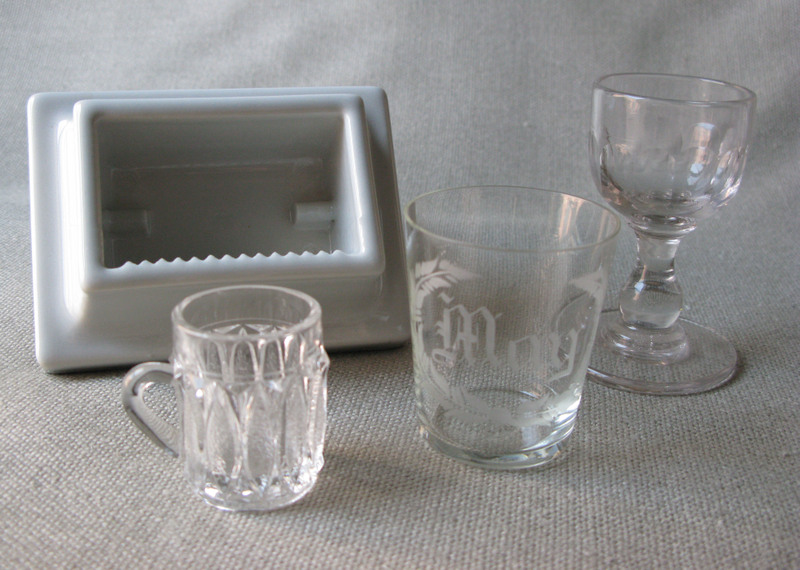 And last (but definitely not least!) aren’t these adorable embroidered linen butterfly napkins the perfect complement to a summer garden party? 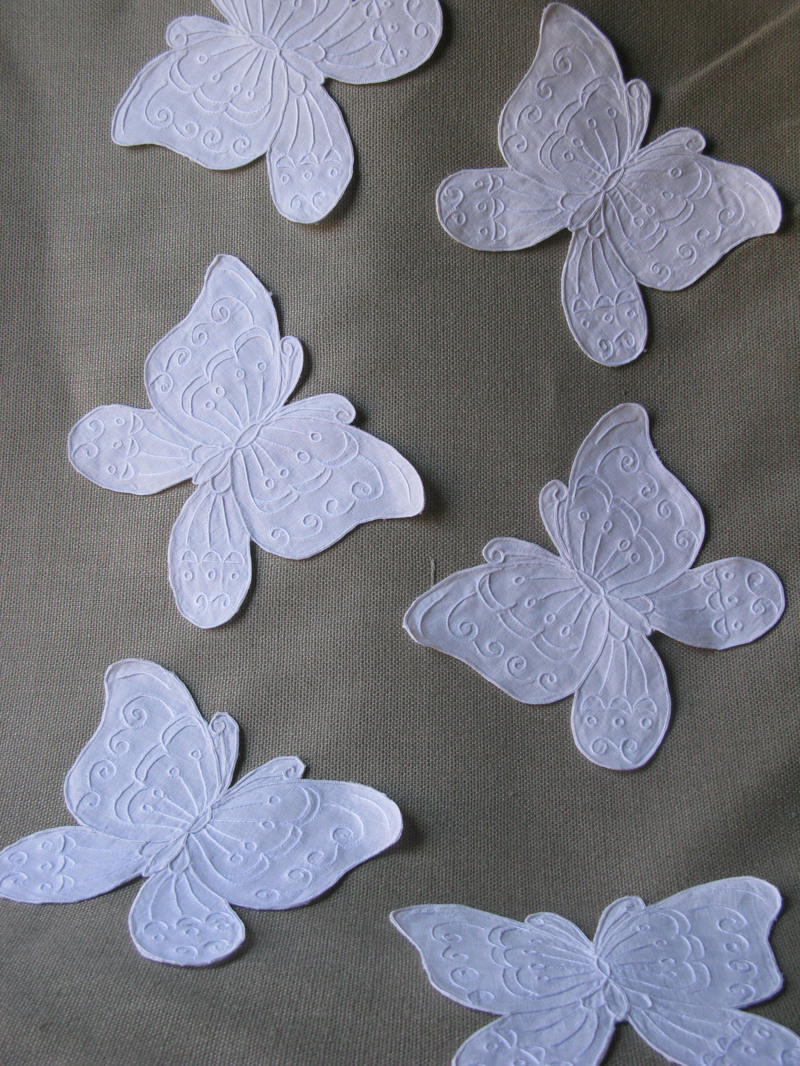 Be sure to check out how I transform these and all the other treasures I find in  Before & After. In the meantime, happy antiquing!